YOURSAY | ‘The civil service could make or break a government.’

MS: A tie-less Prime Minister Anwar Ibrahim is clearly putting a premium on optics. The message might be “it is not any longer business as usual” or “everyone must roll up their shirt sleeves”.

But let’s examine how this unity government pans out in an environment which has at all times nurtured partisanship. Let’s watch this trapeze act where one false move will be fatal.

I heard Anwar’s speech earlier this morning and must say that it was transient, measured and persuasive with occasional touches of humour.

It was good to see a dour MACC chief Azam Baki standing facing him together with other unit heads within the Prime Minister’s Office.

The easy message – zero tolerance for corrupt acts and abuse of power – was communicated to them.

If that’s the case, then a significant overhaul is needed but as Malaysiakini commentator MS said, it should be a trapeze act with many potential risks.

Risks have come about from selfish politicians from the Nineteen Eighties who bask in corruption, racism and extremism in order that they proceed to be wealthy and powerful while keeping the poor, poorer and poorer.

Cogito Ergo Sum: The civil service could make or break a government.

Good policy initiatives will be ruined by a poor and half-hearted effort by officers within the country’s administration. Bad policies will be made good by corrective measures and feedback to the federal government.

Indeed, the loyalty of the civil service have to be to the people whom they serve. To not any individual politician or party.

Change, unfortunately, isn’t something easily embraced by those used to being stuck in a rut.

Quigonbond: Bersatu information chief Wan Saiful Wan Jan, there are a whole lot of things to unpack in Anwar’s speech that it’s irrelevant to be even talking about witch hunts.

The important thing takeaways are rule of law and ministers should respect the method by listening to experienced senior servants before changing policies, anti-cronyism, nepotism, independence and professionalism of the civil service, the necessity for leadership attitude change, to look forward and work as a team. All the proper sound bites.

Kilimanjaro: There will likely be a whole lot of mud coming from Perikatan Nasional (PN).

The unity government should form a team to not only counter their “lies” but additionally possibly take them to court. The “pests” will attempt to destabilise the federal government.

That is how the late former Singapore president Lee Kuan Yew made sure that those that make up “lies” are taken to court and in just about all the cases he won. He made them pay, which spared his government the instability and headache.

Please take this seriously because there could also be individuals who may sharpen their knives to stab you.

Justice: Like a non-public company, whether it is successful in making profits it’s since it employs good, honest, and competent executives, managers and employees.

Any executives, managers and employees found incompetent or unproductive and due to this fact not contributing to the corporate, will likely be replaced.

So surely, if the unity government is to make Malaysia succeed especially economically, it has the proper to also shift or replace any of the civil servants. Corrupt, incompetent or deadwood within the civil service will only destroy Malaysia.

Likewise, those that will potentially sabotage and destroy the unity government from contained in the civil service have to be weeded out as no government on the planet will tolerate such enemy sleeper cells inside its administration.

Apanama is Back: Anwar, you might be the agent of change. As an alternative of asking them to embrace the change, it’s worthwhile to push the change on them.

The deep state and little Napoleons is not going to be bothered to embrace change simply because you told them to.

BobbyO: Accepting change isn’t going to be easy as there have been years of indoctrination of corrupt activities.

As for the calling of tenders, they’ve found ways to work around them – by submitting tenders of 5 or more firms, all of which lead to 1 ownership.

It is extremely essential to first get the federal government agencies, especially the investigative ones, to be more efficient and run by leaders of integrity. MACC and the National Audit Department needs to be updated and given more bite to analyze each tender.

This can greatly help the civil servants toe the road and save on waste. It is going to keep corruption in check. Each the leaders of those two agencies needs to be of calibre, with no political inclination, people of integrity and with no baggage.

AnotherKomentar: Anwar’s “human dignity and repair” motto is what Malaysia’s civil service needs to be built on.

Malaysians want an efficient and respectful civil service that’s uplifting and contributes to nation-building – a civil service that serves all Malaysians no matter race, religion, and creed. May Anwar usher within the true spirit of “Berkhidmat untuk Negara”!

BluePanther4725: A great, clean and competent civil service and government are what we’d like to fix our economy and heal our country.

Change and reform take time and can occur incrementally. Our expectations needs to be realistic. Pakatan Harapan cannot perform miracles.

We have to be patient and permit some mistakes, as long as we’re moving forward.

The above is a choice of comments posted by Malaysiakini subscribers. Only paying subscribers can post comments. Previously yr, Malaysiakinians have posted over 100,000 comments. Join the Malaysiakini community and help set the news agenda. Subscribe now.

These comments are compiled to reflect the views of Malaysiakini subscribers on matters of public interest. Malaysiakini doesn’t intend to represent these views as fact. 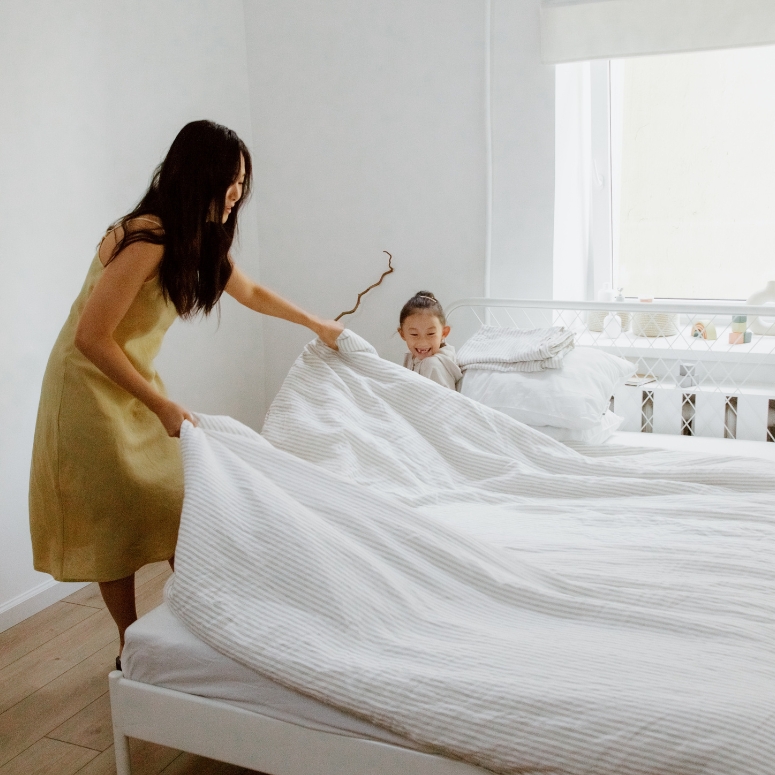 The best way to Clean a House Fast

Let’s clear this one up immediately: designating a cleansing day[...] 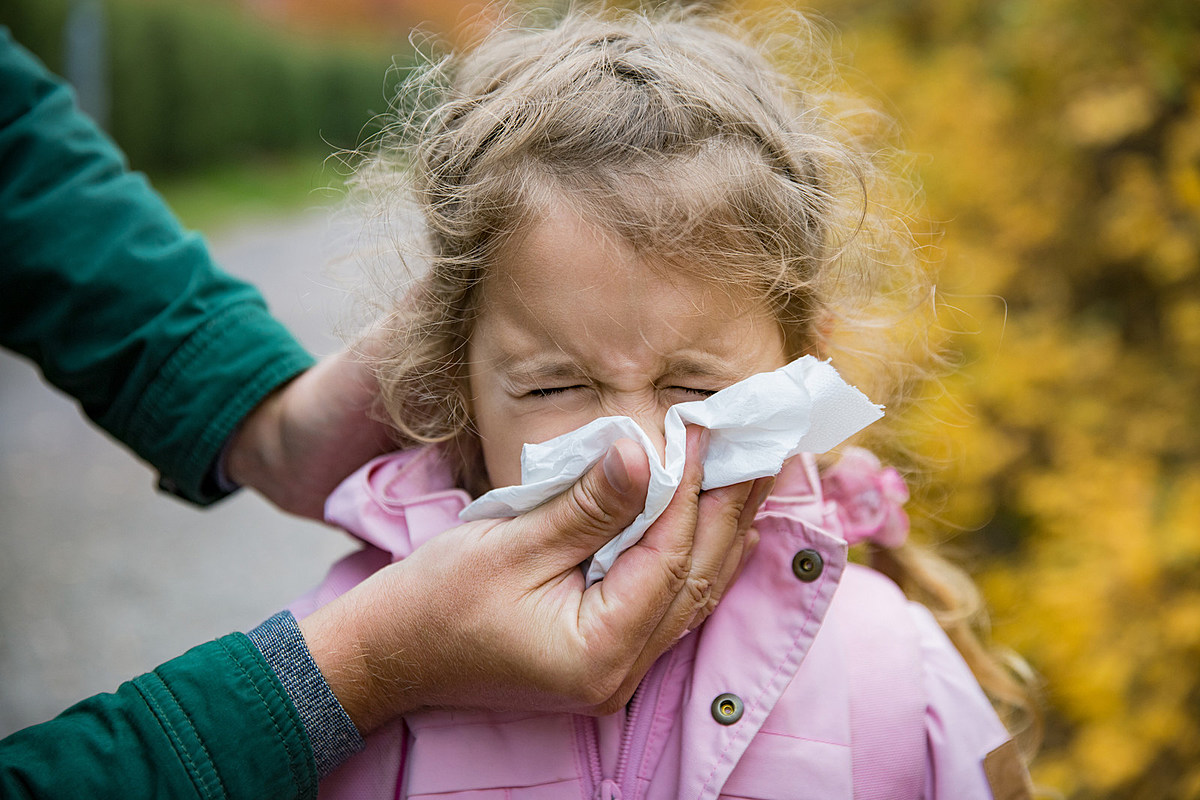 Should you’ve thought to yourself, “It looks as if absolutely[...] 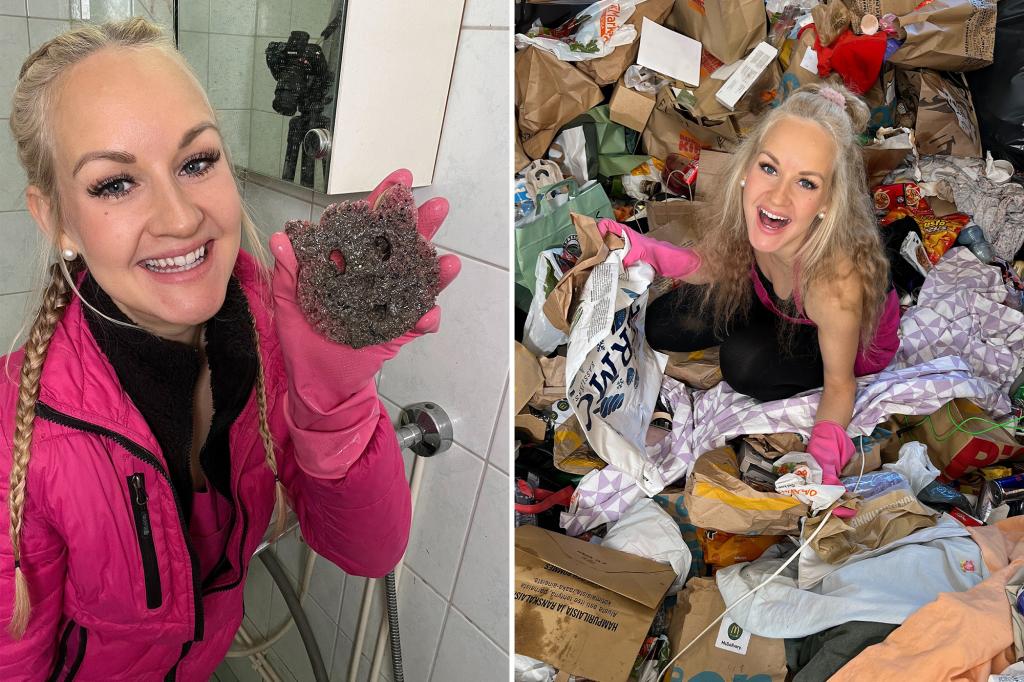 Cleansing homes is currency for one woman traveling the world. [...]